Regional rent growth has more than doubled in comparison to major capital cities. According to CoreLogic's Quarterly Regional Report, the annual growth rate of combined regional residence values showed a 13% growth, remarkably overtaking capital cities, which experienced a 6.4% growth in the 12 months to April.

The report also revealed that major regional centres show a tightening in rental markets. Rental listings have, on average, halved over the year, while rental values have increased by 9.4%, on average.

The Gold Coast, in particular, has experienced a 56.6% decline in Rental Listings, with the median weekly rent at $530. Across these regions, the average time a rental property spent on the market has declined from 25 days in the three months to April 2020, to 17 days over April 2021. The lowest typical days on market in the rolling quarter was across the Gold Coast, where the average amount of time a rental spent on the market was 2 weeks.

Research indicates that in major regional centres, such as the Gold Coast, tenants are having to compete harder for rental properties, both in terms of their affordability, and the speed of their decision-making. There are several factors that may contribute to the rapid constriction in rental markets throughout regional Australia. These include:

- Fewer people moving from regions since the start of COVID: Data indicates that in 2020, there was a 4% decline in people moving to capital cities from regional Australia, for a number of reasons, such as work and study plans being disrupted by COVID. This may have contributed to a lack of rental stock being freed up.

- Eased restrictions have boosted local tourism, which may have implications for rentals: At the start of the COVID pandemic, travel and tourism were immediately impacted, resulting in short-term rental accommodation owners converting their properties to the long-term rental market. However, with domestic travel restrictions eased, such properties are likely to have been re-converted to the short-term rental market in some regions.

- Rising property values: With an increased demand for regional property ownership, rental values have received upward pressure. This could occur through potential owner-occupiers being priced out by new entrants, which would add demand to the rental market.

If you are having any questions, please feel free to ask.

Drop Us a Line 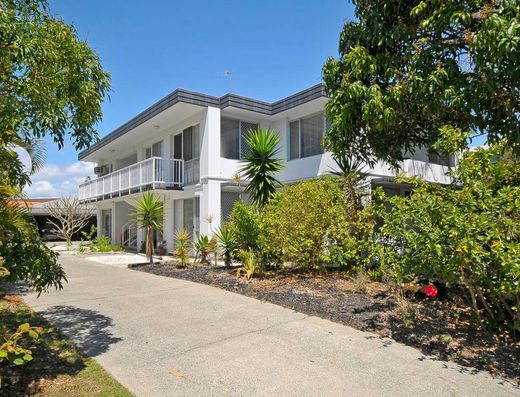 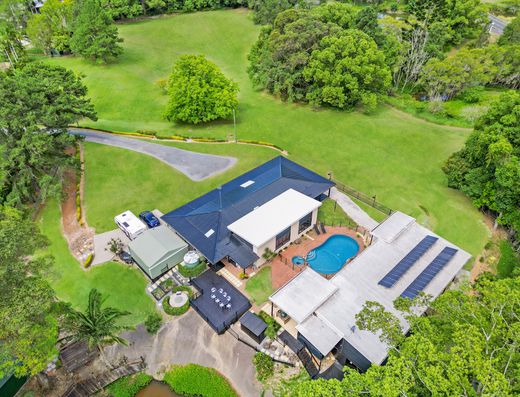 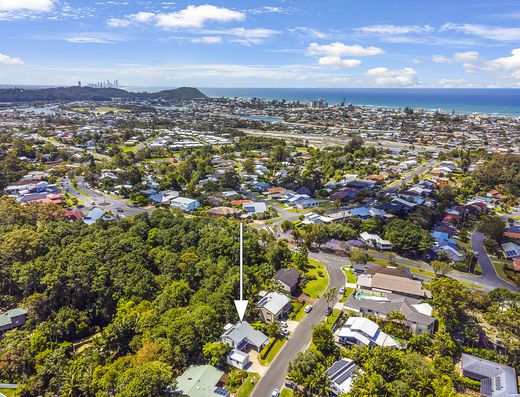 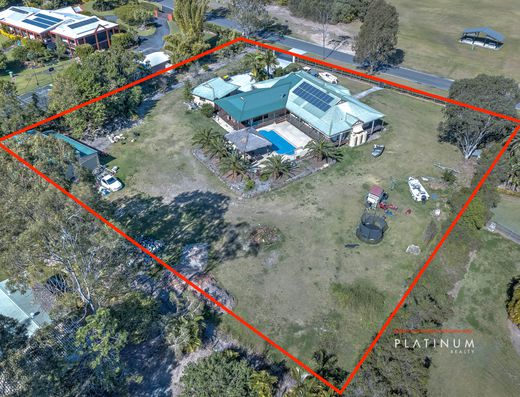 Want to find out how much your property is worth?

Get A Free Property Appraisal